As with almost any area of collecting, the acquisition of film posters requires advance study and caution. Numerous online retail sources are available for the collector aspiring to build a collection or just to obtain a poster from a favorite film and many auction houses have ongoing sales devoted to film posters and ephemera.

Film posters were and are typically issued in what is known as a one sheet -measuring 40 x 27 inches. In addition, many films also issued posters known as three sheets or even larger as six sheets displayed outside theatres.

A number of factors can go into a poster’s value. For one, if a poster is an original copy in near mint condition – rather than a reprint – it may fetch a hefty amount at auction, especially if it was rolled from the moment it was shipped instead of being folded, as was customary for movie marketing materials prior to the 1980s.

In our next post we will discuss poster collecting in greater depth and what to consider accumulating now based on the current market. 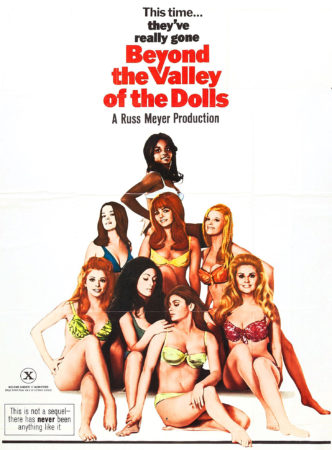 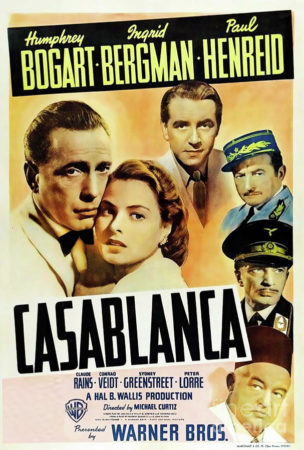 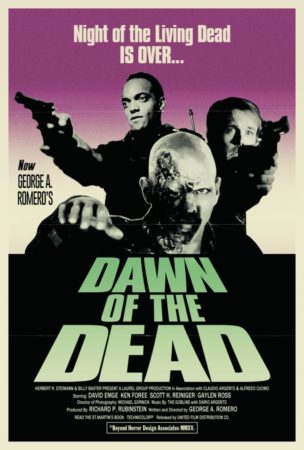